You can learn more, request prayer, sign up for one on one counseling, partner with this ministry, or make a one time love offering: http://www.emilyroselewis.org

Find me on Facebook: Emily Rose Lewis Ministries I 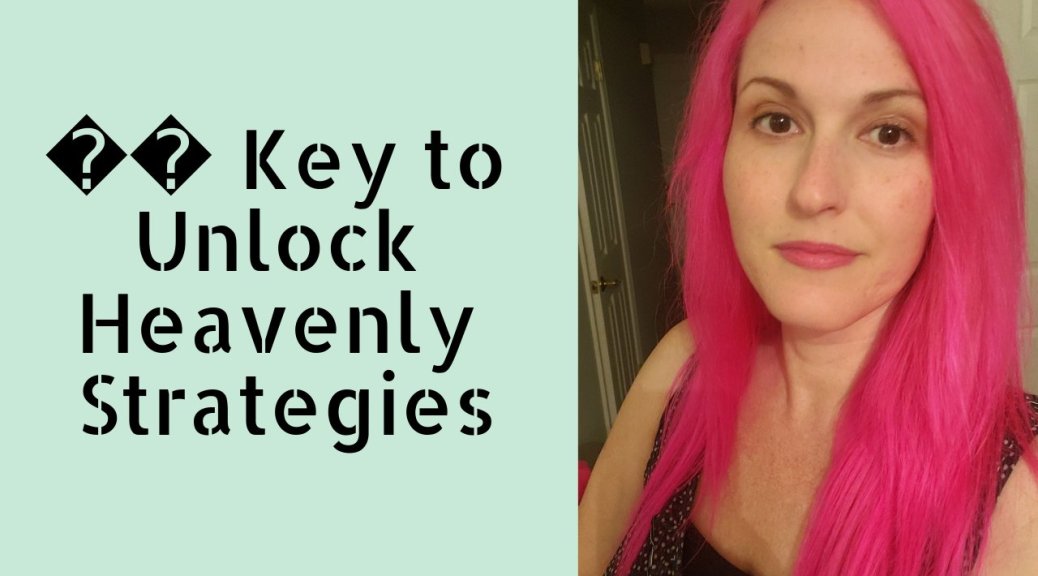 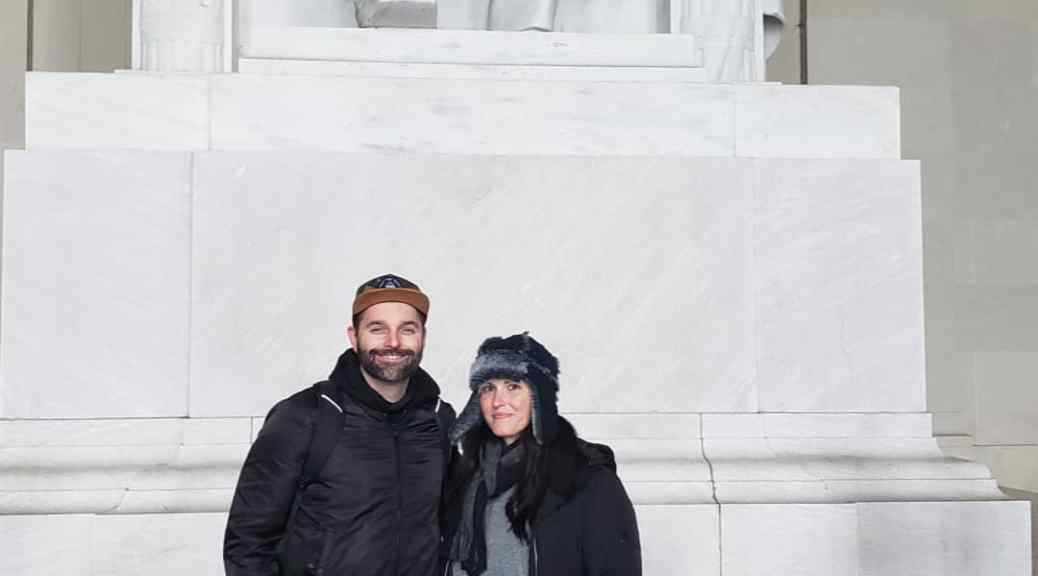 I am praying and prophesying the first 12 minutes and then get into the message.