If you would like to sow into the ministry or outreach programs of Emily Rose Lewis Ministries & Kingdom Living Ekkesia & Academy: http://www.emilyroselewis/donate

Or send check or money order: 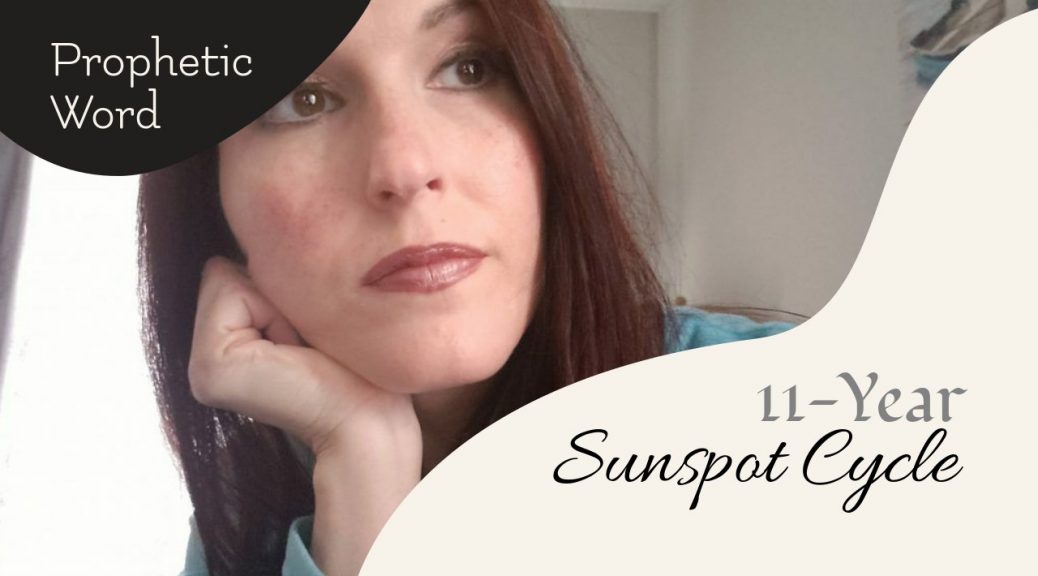 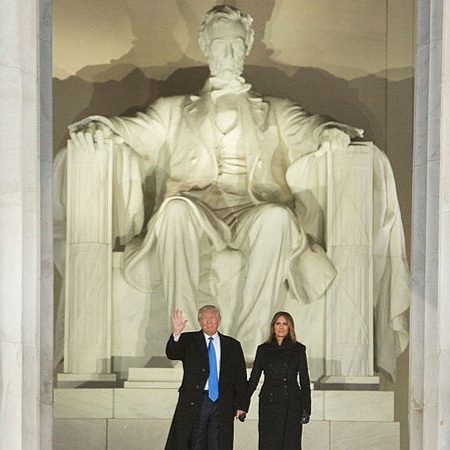