A lesson on how to see in the Spirit. It’s not just for a select few. You don’t have to be a ‘super Christian’ to hear from God or to see what HE wants to reveal to you.

God is wanting to do an amazing turn around in your relationships in this season. Feeling stuck? Like you keep coming up against some of the same issues? Like the people around you are holding you back in some way?

Guess what? God wants you to know that your breakthrough is NOT in their hands! God is wanting you to partner with Him against the forces of darkness and those things that are BLOCKING your forward momentum in relational growth. This is the day and hour to move into a spacious place of unity in an abundance of love, joy and peace.

The Word of the Lord today is, “Humble yourself and I will exalt you. Examine your life before Me in the secret place, and I will show you how to come up even higher in Me. It is in knowing Me more that you come to know yourself better. Spend time in My Word and bask in the light of My Presence. Share your heart with Me. I would much prefer you come to Me in humility, asking that I reveal any area where I want you to come up higher, than for you to suffer the consequences of any pockets of deception you are carrying in your heart about yourself and your life. In coming to Me in humility, you avoid Me having to touch your circumstance to get your attention or having to be humbled by someone else uncovering what is in darkness. I am happy to reveal what is needed to remove the blocks directly to you.

It is I who purifies and refines. It is I who reveals and elevates. It is I who heals and redeems. I am the One that can make the changes that you long for. Allow Me to form in you a character that is strong enough to carry the high call I have on your life. Allow Me to have full reign in your own heart.
Defer to My loving ways in all relational interactions. Me Word applies to you. My ways will work through you. My interest in people are to be manifested through you.

To those who have ears, hear Me speak. If you want to see Me formed more fully in others, allow Me to form Myself more fully in you. You are longing for others to see Me as I am because you rightly understand that if they see Me as I am they will be smitten by My beauty and majesty and never be the same.
You are My ambassador. You are the light that is to shine. When you come to Me, believing your light is being extinguished by the darkness in others, you arouse My jealousy. Light can not be overcome by darkness! It is only in putting yourself or others before Me that the light within you is dimmed. When I am on the throne of your heart, no darkness will overcome you.

Set aside your need to be understood by others and come before Me. I know you completely and completely love what I see. You are the apple of My eye. You are special. My personal love for you is uniquely yours. There is a faucet of Myself that I created you to reflect to the world. Come to Me. See Me as I am. See yourself as I see you. See those things in you that are not reflecting My glory and therefore not reflecting who I have created you to be and renounce them.
I love the way you are. I not only notice all the little things that you do that make you, distinctly you, I thought them up. I was there when you were in your mothers womb; I rejoiced with the angels when you were born into the world that I created for you to fill and subdue.

You are My idea and My creation. I have planned out all of the details of your life. I know the end from the beginning. There are things about you that you have yet to discover. When you walk closely with Me I will unveil you, first to yourself and then to others, to bless them with the gift that you are and to help them become more of who I created them to be.

Shift your focus and relinquish control. Focus on Me and cooperate with My work in your own life. You will come into greater alignment with My thoughts, and plans to use you to impact and change those relationships that are in your inner circle. Your influence will have a ripple effect, growing in ever widening circles, as your light shines brighter and brighter. You are called to be a light shining in a wicked and depraved generation to draw more and more people to the beauty of My glory revealed through your life.

Allow the work of the cross to be completed in your own life. The power of My resurrection life in and through can not be contained. The power of the cross always spreads in ever widening circles through those that have truly been transformed by it. 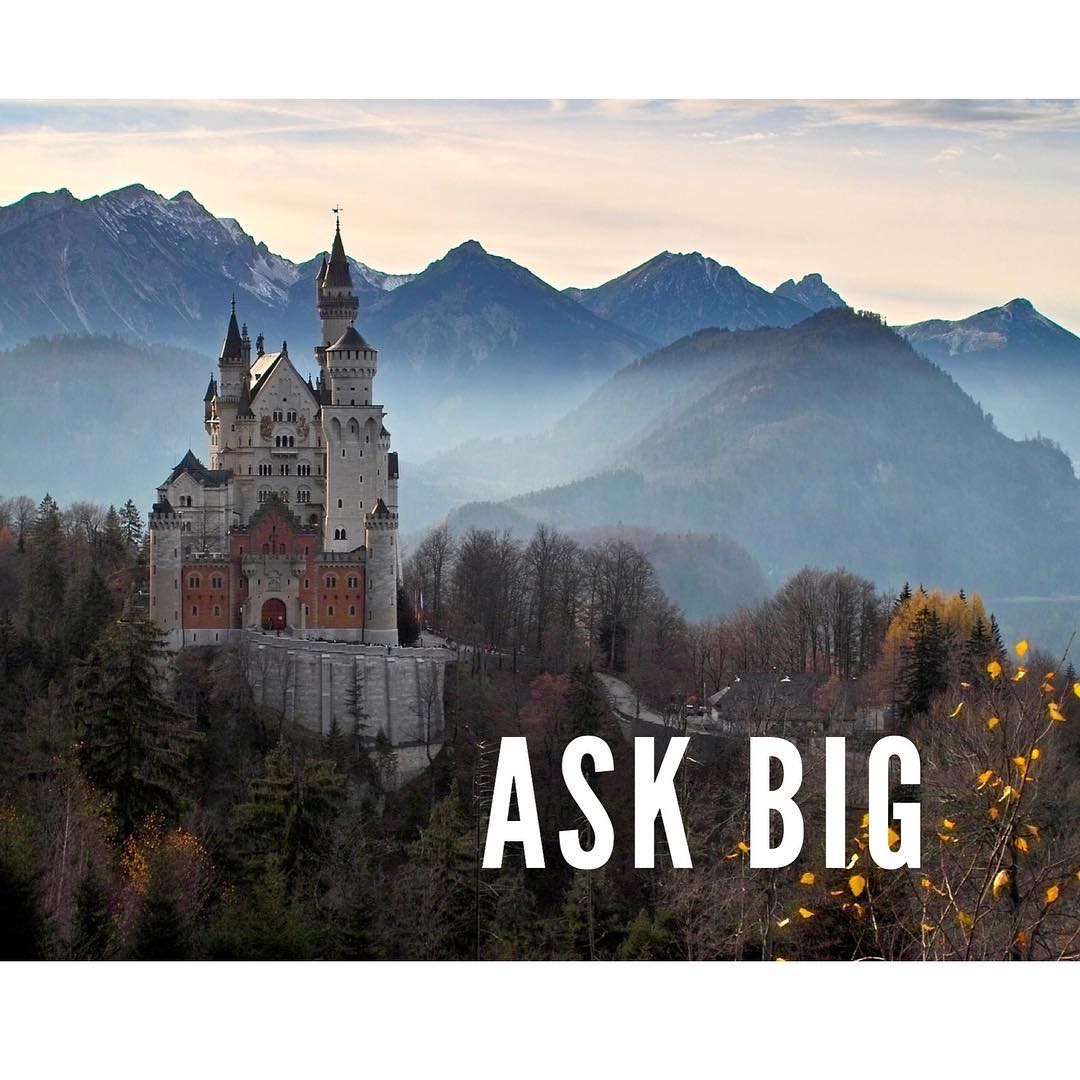